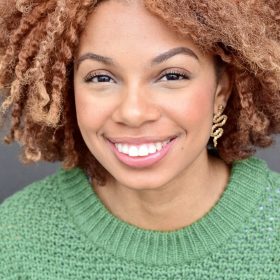 Taylor Hall is an LA-based artist, activist, and public speaker. Born and raised in Indianapolis, IN, Hall is a 2021 Ball State University Communications Graduate. During her time at Ball State, Hall served as the president of Men and Women of Color, interned for the U.S. House of Representatives, and became an emerging leader both on her campus and in the Indianapolis community during the 2020 Black Lives Matter movement. Hall was a key leader and organizer for one of the largest protests in 30 years in Indianapolis; with over 10,000 people at the State Capitol in June of 2020. She has organized over twenty protests across the U.S. and has assisted in registering thousands of voters. During the movement, Hall released her debut single “I Can’t Breathe” as a message of standing for love not hate.

Combining her love for music and advocacy Taylor founded the company Artivist LLC in hopes to inspire activism through the various forms of art. She currently travels around the U.S. speaking to universities, companies, schools, and organizations discussing the five pillars of Artivist LLC: Art, Activism, Diversity & Inclusion, Education, and Self-Esteem.

Hall was named a “2020 Hero of the Pandemic ” by Indy Monthly, received the 2021 Community Member Award from Wayne Township, Named Ball State Communications’s 2021 Community-Engaged Learner, Was a recipient of the 2021 Trailblazer Award from the Kennedy King Memorial Initiative, and was featured in the Indiana State Museum’s: Images & Sounds of a movement exhibit. 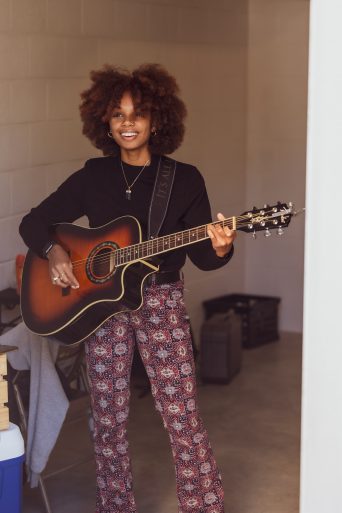 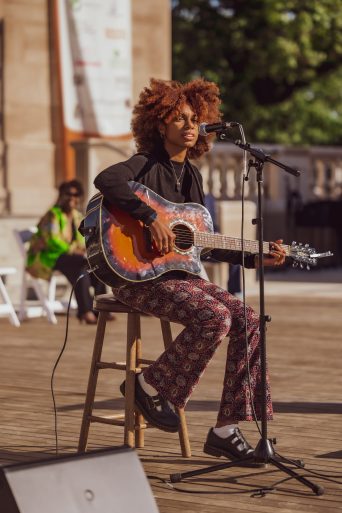 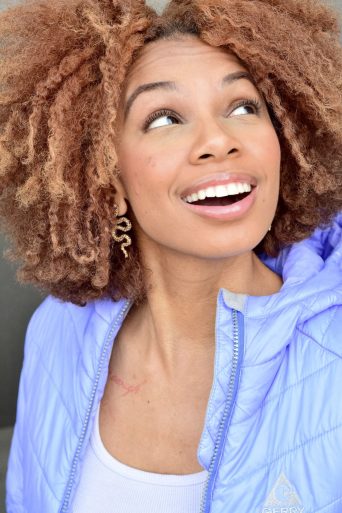 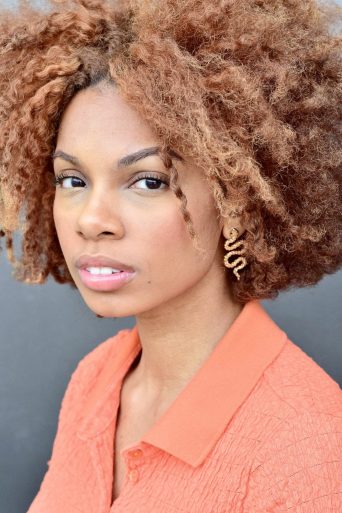 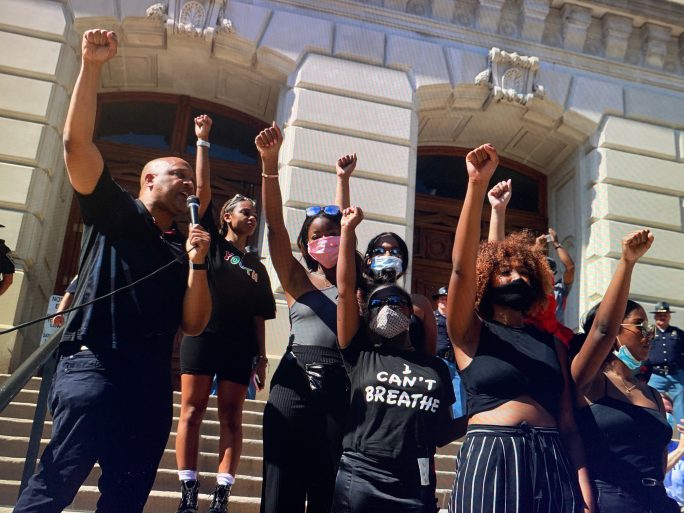 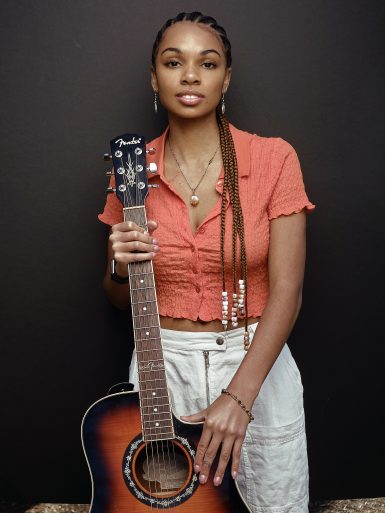 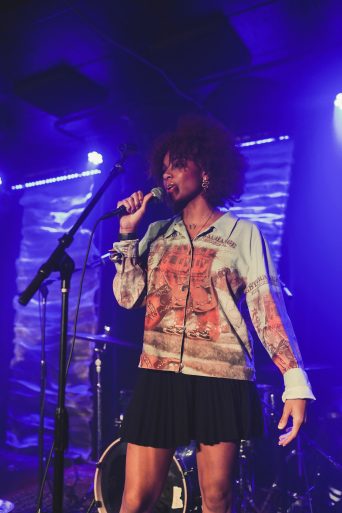 Dope shit only, please.Let's build together.