In partnership with 10 East Arts, GANGGANG developed and produced The Kickback, a six-week outdoor music series. 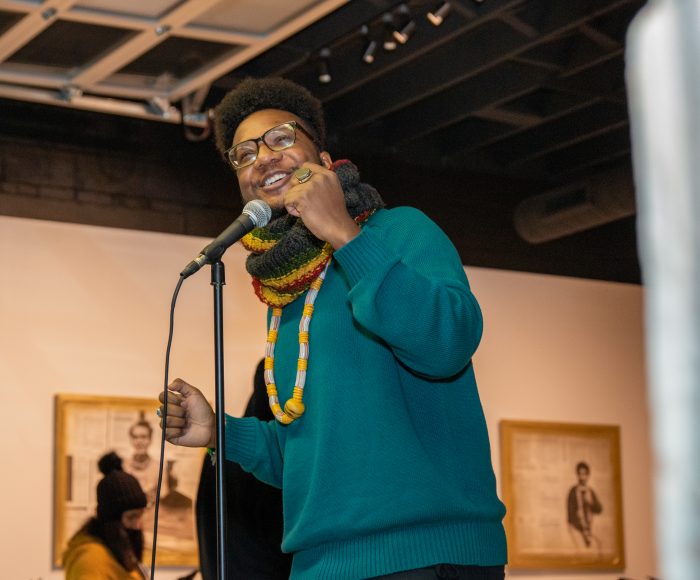 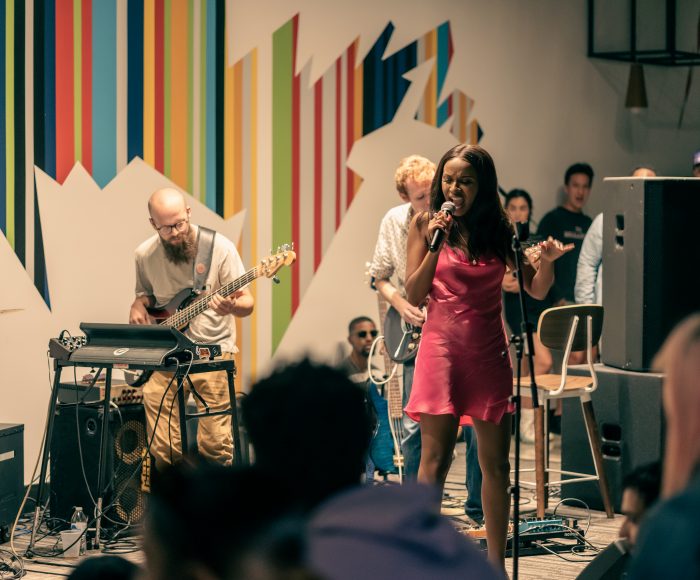 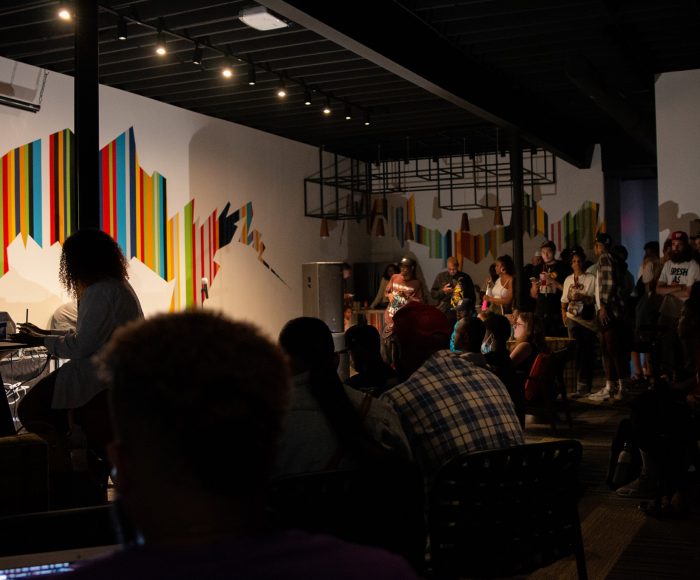 GANGGANG hosted two concert series’ called The Kickback with local musicians and DJs. The Near Eastside neighborhood in Indy invited them to come and activate a vacant space in the area. It was an old garage that had been abandoned, and they immediately realized it’d be a perfect outdoor concert venue.

Working with 10 East Arts to create a concert series that was laid back, inspiring, and safe, we were able to bring a powerful, vibrant energy to a local Indianapolis neighborhood. The first series came late fall 2020 as musicians worried about how to make a living as a musician during a pandemic. The second series in summer 2021 reprised that same energy for even more events.

I. The first Kickback series (November-December 2020) came at a time when social isolation was extreme, and artist gigs had virtually vanished, The Kickback safely created both community connection and paying jobs for artists.

II. Summer 2021 saw the reprise of the Kickback, bringing even more artists together.